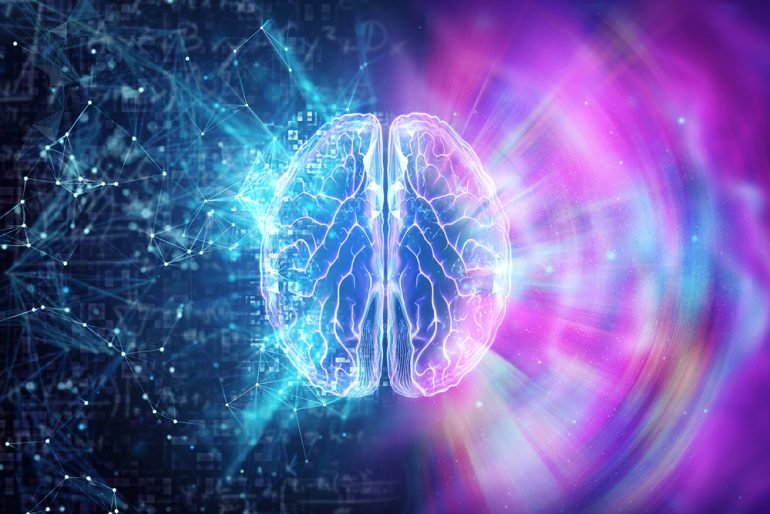 Seva and Dhyan- Nuts and Bolts of the Brain

The Impact of Helping Others and Meditation on Human Brain

“Make seva a habit like every breath. Doing seva may not be observed by your physical body but be assured, your spirit will recognizeit, and give wind to your sails, amplifying your seva to all living beings.” – Hingori

Understanding the complexity of the human brain has been a key scientific quest for a long time. What our ancient sages talked about thousands of years ago is being slowly discovered. For instance when evolved beings are present, communication occurs through an exchange of thoughts or telepathy. Today advanced computers accessing the brains of people in two separate locations show that what one person is visualizing, another can see – albeit a somewhat garbled but clear enough image of the ‘thought’ it is.

In this article, we will delve into understanding the vivid and significant impact that seva and meditation have on the human brain.

Over the years the concept of ‘seva’ or the act of helping other beings has been advocated in numerous scriptures and religions. Sikhism, Islam, Christianity and all other religions have preached the importance of serving others and giving forward to the needy and underprivileged. Highlighted in the book, Karma Sutra, the criticality of not just doing seva but also the methods, the reasons and even the internal progression one undergoes whilst actually performing the act of seva, provide much food for thought. It is human nature to start helping others with the intent of gaining societal admiration. This is why we see many people being publicly applauded for their philanthropic efforts. As the person progresses on the spiritual path, the intent behind his or her seva shifts to becoming more out of a sense of duty and gratitude for all that he or she has got. And finally, it becomes a habit wherein the person does not even take doership or ownership for the act. I believe that helping others is actually a ‘selfish’ act because of the positive karmic debt earned by the blessings and good wishes of the receiver. So rather than being a selfless act, seva becomes selfish, albeit in a positive way – the giver also becomes the taker here! The ultimate goal is to rid ourselves from the ‘doership’ of the act itself. 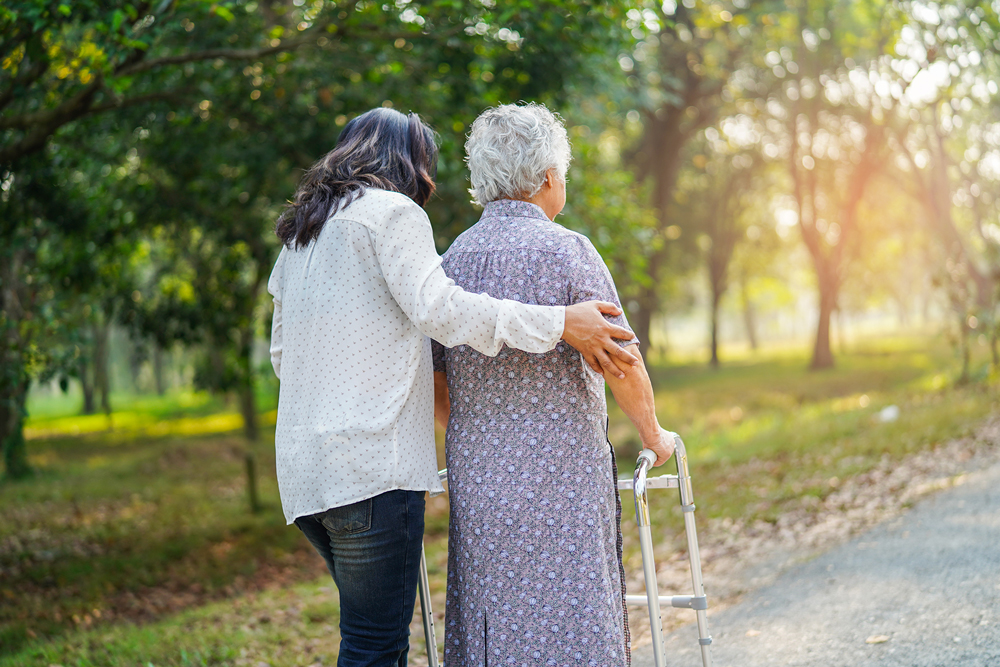 But what actually happens inside the brain when one goes out onto the street and feeds people or helps an elderly lady cross the road? The answer is more complex than simply ‘feeling good’. The spirit which rests inside each one of us takes a ‘Selfie’ in that moment, capturing a holistic image of who they are, which becomes better looking with each good deed. Almost all of the human form thrives on being appeased by their ‘selfie’ which is actually just their self-esteem (generally at a more physical level than spirit level). Every act of seva raises the self-esteem and self-impression of the individual concerned. You could call this ‘seva mein meva’.

Having said that, one can wonder whether this is just good advice that appeals to the idea of ‘doing good karma’ or is there more to it. As it turns out, the more we study the human brain, the more the data points to exactly this direction. Studies show that doing seva reduces the activity in the amygdala, an area that is linked to emotional responses, especially fear. Neurobiologists also agree that when we help others, our brains release oxytocin, serotonin and dopamine bringing about the feel good factor. These hormones have the effect of boosting our mood and counteracting the effect of cortisol (the stress hormone). Moreover, research has found that engaging in such activities can also dull the sensation of pain. This doesn’t have just a singular benefit. Done on a regular basis, a general sense of positivity prevails that further encourages you to perform more acts of seva, leading you from the initial phase of doing it to feel good about something you did, to a habit and finally not thinking of it as your deed at all.

Therefore seva is in fact an act of helping oneself, mentally, physically and karmically and as we gather from what has just been shared, not only for us, but also all, our children, grandchildren and the subsequent branches of our family tree. In fact I wouldn’t limit it to just the family tree alone. Seva has a snowball effect and the more you do, the more it spreads, more people help and more are helped.

We all know that dhyan or meditation has a calming effect and brings us a sense of peace and internal balance. Advanced meditators have been through lab experiments where they have been able to significantly alter body temperatures, shut off and switch on parts of their body that conventional science doesn’t believe possible. 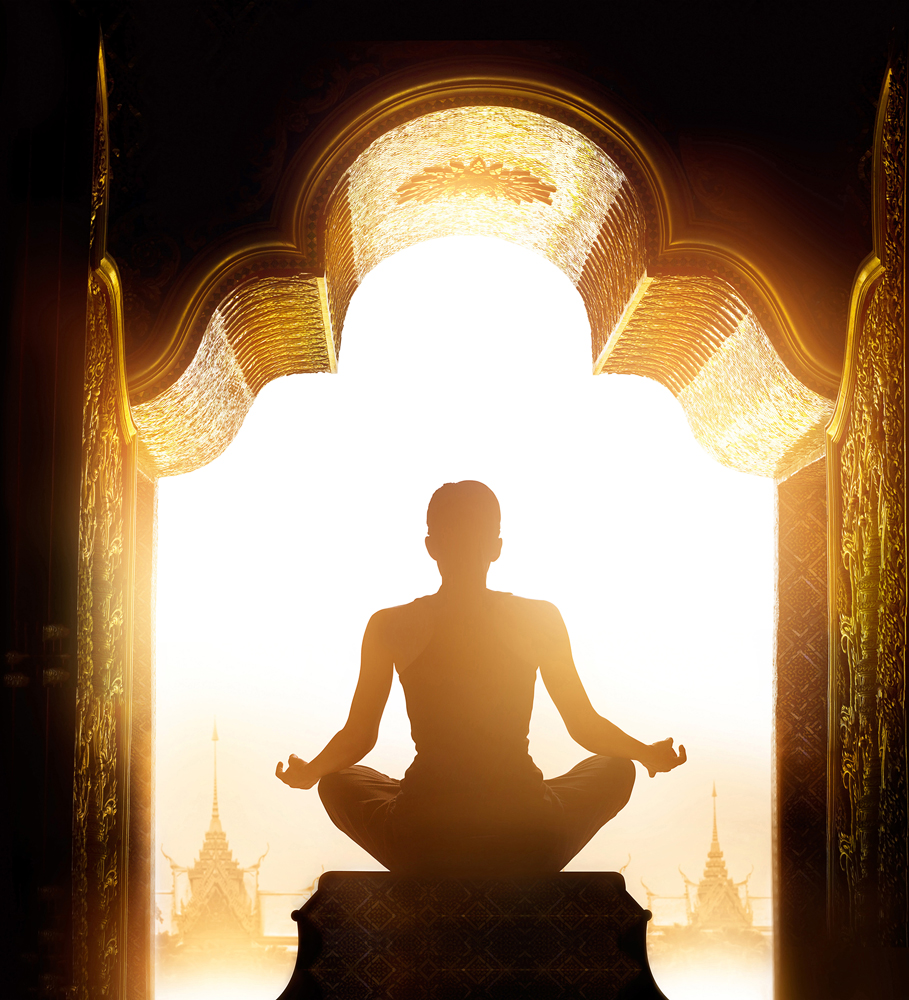 However the impact of meditation on the brain was something relatively less known till more recently. The results are fascinating. It has been found that the brains of experienced practitioners of meditation have structural differences from those of others.

There is observable thickening in the cerebral cortex in areas associated with attentional and emotional integration. There is also a significant increase in grey matter density in the part of the brain associated with self-awareness, compassion and introspection.

The posterior cingulate, which is involved in mind wandering and self-relevance, saw a difference too. Those who meditate have a higher ability to focus and very interestingly self-relevance that links to self-esteem. This is another interesting area raised in the book ‘Aatma Sutra’ where the concept of self-worship is discussed. While this is a function of realizing the divinity within, the journey begins with self-love. What is also shared is that when we watch ourselves doing the ‘right things’ such as serving other beings, planting trees or impacting the environment positively, our self-image gets positively impacted. This in turn makes us feel better about ourselves and therefore raises our levels of self-esteem.

It is therefore no surprise that there was also a difference in the temporoparietal junction in the brain, or TPJ, of meditators. This is associated with empathy and compassion…both indicators of a higher level of spiritual evolution

Apart from all the other positives, yet another was a significant decrease in grey matter density in the amygdale, which plays a role in fear, anxiety and stress.

What is quite interesting to know is that meditation can act as a ‘dampener’ for the anti-aging creams and serum market.  A powerful effect of meditation has been found to be its ability to diminish age-related effects on gray matter and reduce the decline of our cognitive functioning, thereby potentially making us less prone to ailments such as dementia. Now could this be a reason why a lot of our ancient yogis are said to be 100’s if not 1000’s of years old. I guess we will just have to wait for science to discover this too.

While scientists today have just about started to prove the impact of seva and dhyan on the brain, the unknowns are still far more than the known. If we were to go by what our scriptures and texts say, these not only change the course of our current life, but also that of future lives and steadily help us along the path of spiritual progress. These give us the one kind of wealth that we can carry into the afterlife – karmic currency.

So the final question that arises is – what next? The right time to begin is now. Just look around you and if the intent is present- many doors will open! 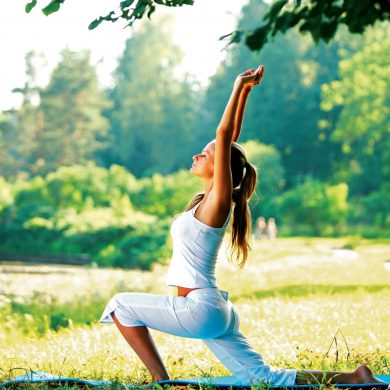