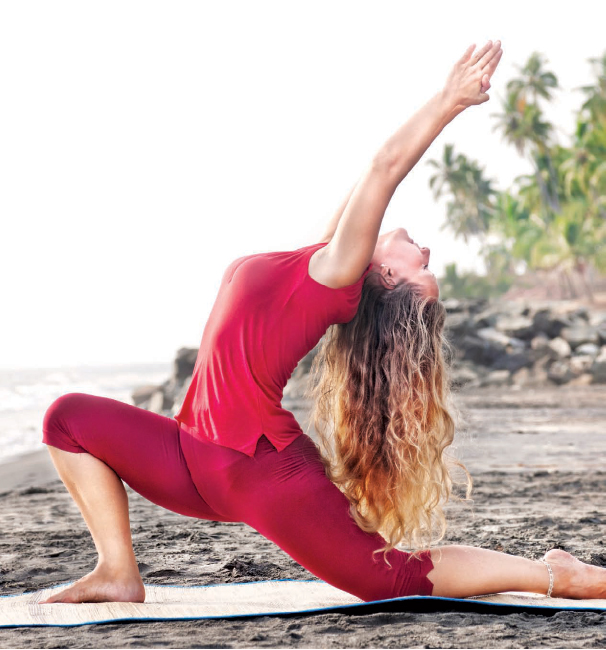 Awakening the Power of the Goddess

One October night in rural India, I fell in love with the Goddess. It happened on the second night of a festival called Navratri, which celebrates the divine feminine as the warrior Durga, slayer of the demons of ego and greed. Like so many festivals in India, Navratri is both a big party and an occasion for mystical communion with the divine.  Women put on their most gorgeous clothes; temples overflow with worshippers. Nights are filled with dancing and storytelling. People have heightened, even visionary, experiences of the energy that the festival invokes. 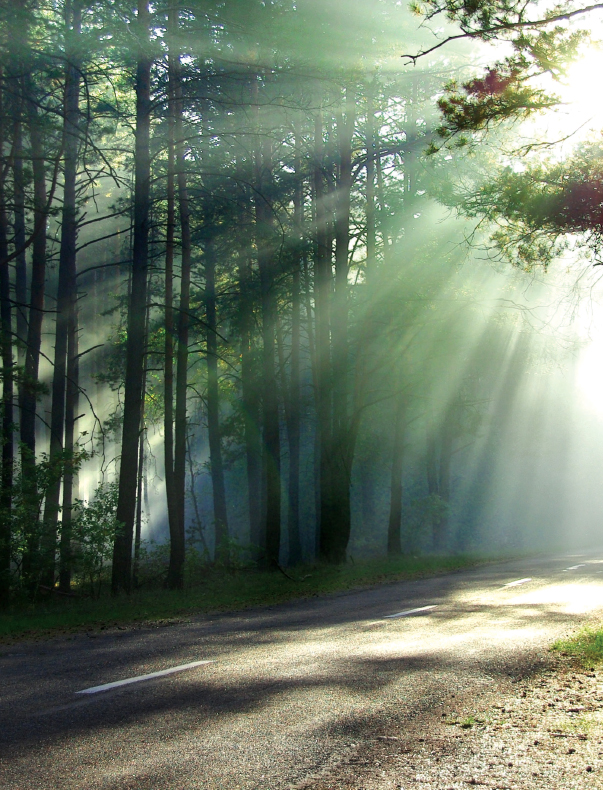 That night, several hundred of us had  gathered amidst a blaze of candles next to a huge statue of Durga, eighteen feet high in her red sari, seated on top of a white tiger, arms bristling with weapons. I was supposed to tell one of my favorite mythological tales, the story of the romance of the Goddess Sati. I was psyched for it, excited by the opportunity to tell a story—something I love to do—in such a heightened atmosphere. 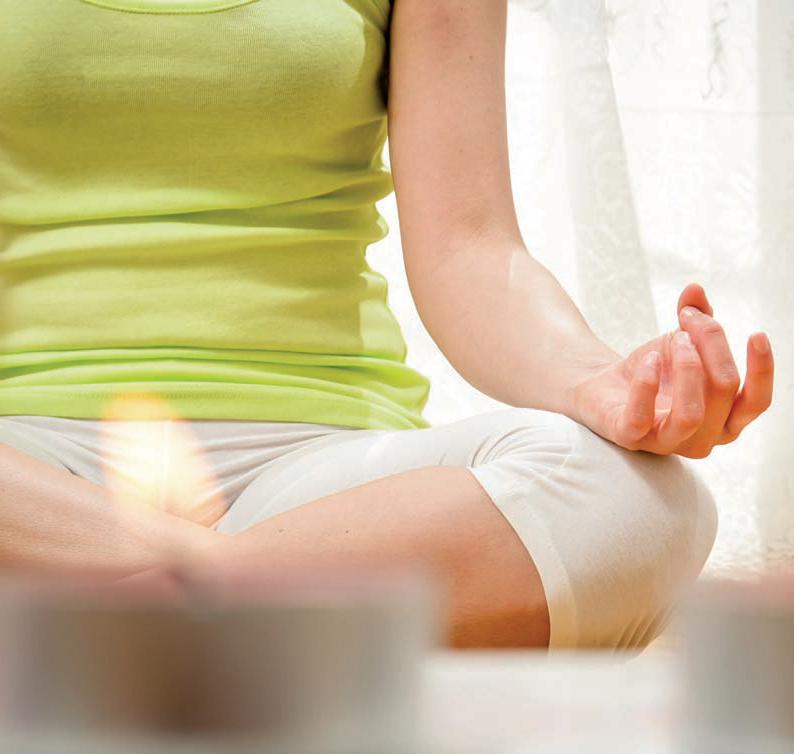 But when I stood up to speak, a feeling much bigger than excitement seized me. It was a kind of ecstasy, a deep pulsing joy that nearly undid me while I tried to form the words of my tale. Later, I would learn to recognize this as one of the characteristic signatures of the Goddess’s presence. The divine feminine has a thousand names and a thousand moods, but when she chooses to show up for you, she very often shows up as ecstasy.

Ecstasy is a feeling that is hard to convey, but impossible to ignore. Every few minutes, I had to stop talking because tears kept threatening to break through my voice. When it was over, I knew that something had just happened which would change my life.

Truthfully, it wasn’t only the content of the story that moved me. It was the energy itself, the pulsing, love saturated, subtly sensual energy that rose in the atmosphere as we invoked the Goddess. That energy seemed to be telling me that there are secrets, ways of being in the universe that only the divine feminine can reveal. After that night, I began to ‘see’ her everywhere, almost as if she were pursuing me. I went about my normal existence, which was highly scheduled and mostly work-centered. But every now and then, “she” would show up. Once as a palpable presence who seemed to hover in the air next to me, emanating soft waves of, yes, maternal tenderness. More often, I would sense her as a subtle sensation of luminosity that would infuse the air, or as an inner feeling of joy, or a sensation of being surrounded by a soft, embracing awareness.

One effect of all this was to make me fall in love with the natural world. My new awareness of the Goddess spilled over as a new awareness of trees and landscapes, so that what had seemed matter of fact and dull now began to vibrate with sentience.

And it also made me start looking deeper into the myths of the Hindu goddesses, and into the practices of sacred feminism. As others have before me, I intuited that we are in a time when the feminine forms of the sacred will definitively take their place in the world once more.

The yogic teachings on Shakti are particularly apt for this time in our history. The yogic sages—especially in the branch of yoga called Tantra—anticipated quantum physics by pointing out that a subtle vibratory energy is the substratum of everything we know. Unlike physicists, however, yogic seers experienced this energy not simply as an abstract vibration, but as the expression of the divine feminine power, called Shakti. The word shakti literally means power. Shakti, the innate power in reality, has five faces. It manifests as the power to be conscious, the power to feel ecstasy, the power of will or desire, the power to know, and the power to act. All of these powers come into play in the act of cosmic creativity, when divine intelligence spins a universe out of itself; much the way a human mind creates a dream or a fantasy on its own screen. All of reality, this tradition says, is Shakti’s dance. Shakti takes form as the biological processes of our body. She acts through our thoughts and the play of our emotions. She becomes every atom and dust mote in the physical world. We are, in our essence, made of Shakti. Her powers of consciousness, ecstasy, will, knowing and acting, are constantly at play in ourselves and the world.

But the tantras weren’t content with a generalized vision of energy-as-shakti. They personalized it in mythic language, and in an additional leap of insight, created a science for transforming human energy—by working with the goddess figures of the Hindu pantheon. Meditations on the goddesses are part of a sacred technology, that can help you open to the hidden energies within yourself by contemplating the personalized forms that sacred energy takes. Here I discuss eleven goddesses:

Kali (“Black One”)—The mysterious, terrifying, fiercely loving goddess who brings radical change into your life, and ultimately dissolves all forms into the Void; among her forms are Tara and Bhairavi.

Parvati (“Mountain Lady”)—Goddess of the sacred marriage; the divine yogini, who embodies the power of creative will.

Sita (“Furrow”)—The faithful wife, guardian of the womb, goddess of the earth and its mysteries.

Dhumavati (“Lady of Smoke”)—The crone goddess, who teaches us how to turn disappointment into spiritual growth.

Chinnamasta (“The Severed-Headed One”)—Goddess who presides over the sacrifice of the false self.

Lalita Tripura Sundari (“The Playful Beauty of the Three Worlds”)—Queenly goddess of sacred sexuality as well as the highest form of mystical experience, whose blessing unites the energy of the body with the energy of spirit.

Bhuvaneshwari (“Lady of Space”)—Goddess of sacred space, who creates reality out of the infinite space, and dissolves all limitations into herself.

Some of these goddesses are warriors, while others are lovers. Some have maternal energy; others are dedicated to opening you to mystical realms. Every one of them can be a portal into the deepest realms of the soul, and a guide to the skills of living as an empowered feminine lover of life. Above all, they are carriers of sacred energy, energy that comes from the depths of the universe, and that you will find in yourself as you practice with their names and mantras.

I like to think of goddess practice as a form of sacred feminism—not political feminism, but feminism of the soul.  To my generation, feminism was not only a movement for woman’s economic and political equality. It also involved a deep and fearless self-exploration, a commitment to looking beyond our conditioned assumptions about masculine and feminine. That exploration got lost in a kind of backlash in the 80s and 90s, but young women are again exploring those questions, even as neuroscience is coming to understand the subtle differences between a masculine and feminine brain.

One of the great questions that sacred feminism looks at is “What is true feminine power?” 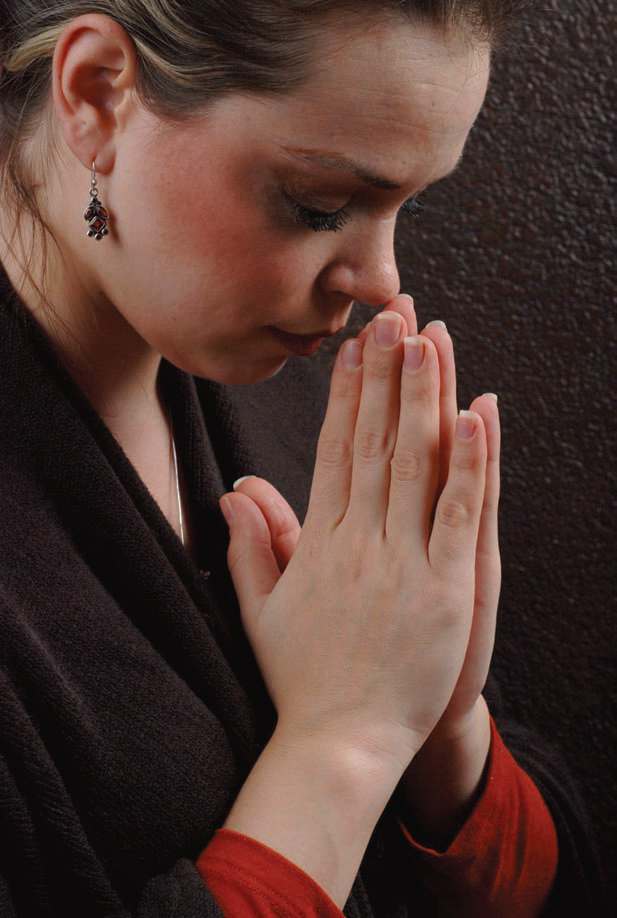 The short answer is that the true power of the feminine is the power of the Shakti. As an interior force, she exists equally in both women and men. We know we’ve touched into Shakti when our thoughts and actions flow from the deepest core of ourselves, when we feel guided.

However, to live in tune with that power requires that we learn how to turn to it, and turn to it often. This is especially true when our goal is spiritual transformation. The tantric traditions of India and Tibet, especially, understood that real inner transformation is a gift of the sacred feminine, and does not happen without her consent. Shakti works through our brain and nervous system to give us the experience of separation and limitation. The tantric sages believe that just as Shakti has a face that ‘binds’ us to the experience of duality, she also has a face that transforms and liberates us from limitation. The liberating aspect of Shakti is known as Kundalini, the coiled energy that is awakened through yoga and other practices. The tantric sages believed that the safest, sweetest, and most skillful way to awaken that power inside us is to honor her as the inner form of the divine mother, the Goddess.

Practicing with a mantra of the Goddess is therefore a powerful way to experience your own inner spiritual energy. One of the most famous goddess mantras is the bija (seed syllable) Shrim, pronounced Shreem. Shrim is associated with the qualities of auspiciousness, abundance. It is the seed sound for the goddess Lakshmi, the Shakti of wealth, beauty and inner abundance. Seed mantras are sounds that are said in the Tantras to contain the essence of a particular element or sacred presence in the same way that an acorn contains the embryonic oak.  When you combine the syllable with the name of the goddess, your practice can bring her energy alive in you.  Invoking Lakshmi’s energy can help create positive, auspicious states of mind within you.

Sit quietly in a meditative posture.

Let your attention come to the breath, and feel as if the breath is flowing in and out of your heart, as though there were a softening in the chest wall. Sense the touch of the breath in the center behind the breastbone. 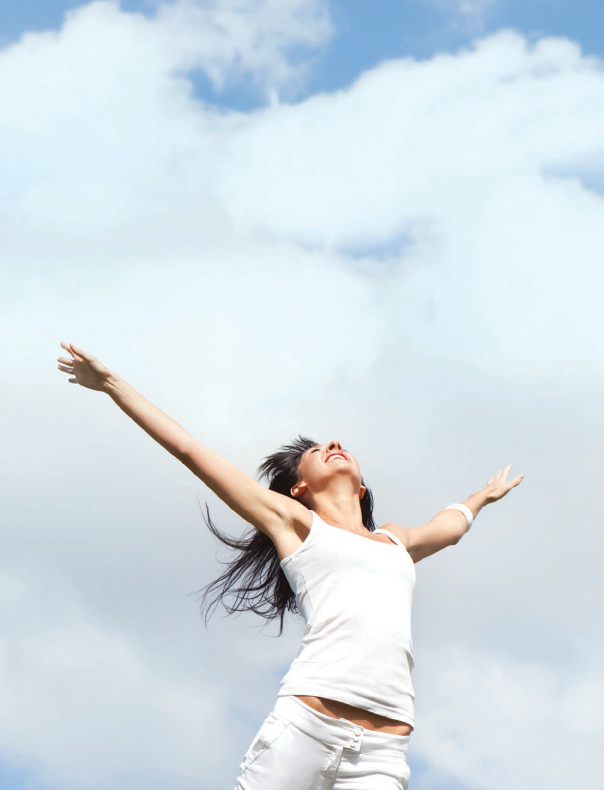 Om is the primordial sound, the sound that is said to resound in every corner of the universe. Shreem is the seed mantra of auspiciousness. Lakshmi is the Shakti of abundance. Namaha means “I honor.” So, the mantra means, “I honor the goddess of abundance.”

As you say the mantra, imagine that it drops into your heart. Sense the energy within the mantra expanding and opening within your heart. Then, ask the Shakti of Lakshmi to be present in your heart, and sit attentively.

It may take several sessions before you begin to feel the presence of her energy. Keep at it, and notice what effect that practice has on your energy, on your day, and on your thoughts. 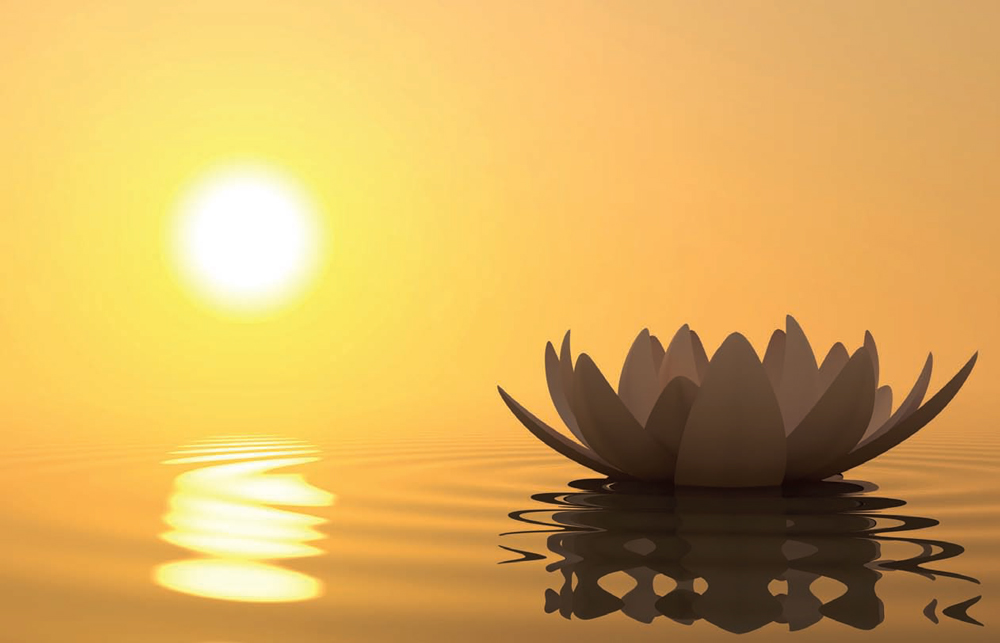 Sally Kempton has been studying and teaching in an Indian spiritual tradition for 40 years. A noted teacher of meditation and yoga philosophy, she is the author of the best-selling Meditation for the Love of It, which has been translated into four languages, and the recent Awakening Shakti: The Transformative Power of the Goddesses of Yoga. www.sallykempton.com 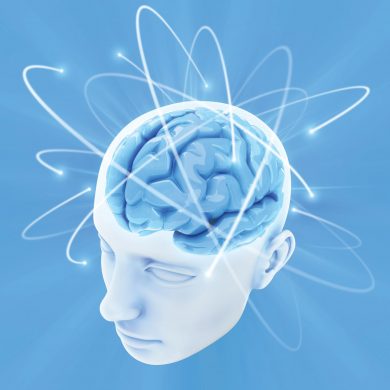