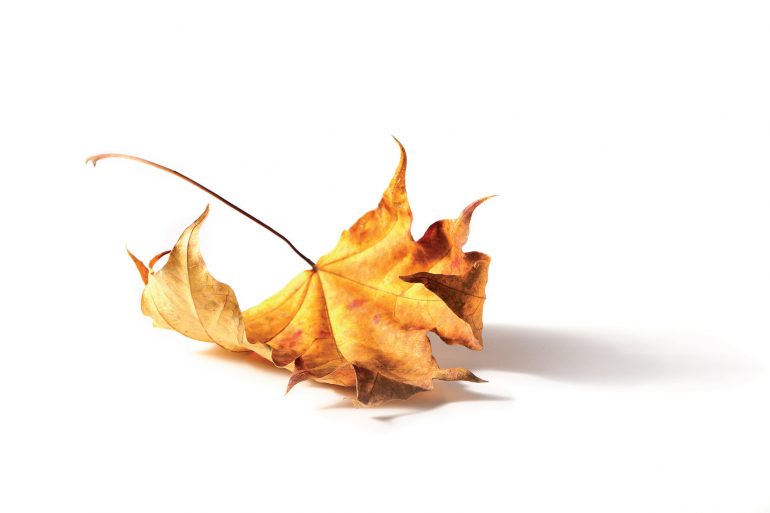 The most important moment of life is, in a very true sense, its last moment. For death is when we take our final exam. The thought uppermost in the mind at that time will determine whether our future takes us upward, or sideways, or downward: upward, towards greater spiritual clarity and freedom; sideways, towards further involvement in desires and worldly attachments; or (the least fortunate) downward, towards greater darkness, confusion, and ignorance. The Bhagavad Gita, India’s best-loved scripture, says that if our last thought is of God, it is to Him we will go; if that thought is of family and relatives, it is to them we will go; if the last, lingering thought in the mind is of regret for the mistakes we have made in this life, our direction will be downward towards a lessened ability to pass similar tests in the future; and, finally, if that thought is of attraction to those mistakes, our downward motion will be farther and more rapid.

Although the time when we approach the end of life is when we should make a special effort to prepare ourselves for life’s final exam, we should remind ourselves throughout life of the impermanence of everything on earth. Someday, we must all confront that moment. Instead of dreading the inevitable, wouldn’t it be wiser to accept its inevitability? We should embrace it then, with an attitude—one that we should hold throughout life—that affirms, “What comes of itself, let it come; and let it come whenever it comes.”

Foolish indeed is he who collects for himself treasures here on earth. Money, savings and checking accounts; home; cherished possessions; family members both near and distant; the reputation, and even the fame, for which we may have labored so assiduously; the pleasures and delights of the senses; our fond attachments to things and to people; familiar scenes and localities; the memory of happy parties and good times; our neighbors and acquaintances, both near to us and distant; the skills we’ve patiently honed; the language or languages we’ve spoken; the books we’ve read; the knowledge we’ve acquired and stored on mental shelves; the fond memories we’ve garnered over the years; dear friends and shared understandings; our unfulfilled hopes; the events on which we now gaze back with nostalgia; the laughte and happy moments; the bright certainties of future fulfillment: All these must be swept away in a moment, as though they had never been.

Has Mozart, relatively little known as he was during his lifetime, realized since his death that the whole world has come to love his music? Does Vincent Van Gogh, who during his lifetime earned hardly fifteen dollars from his great paintings, know the fabulous worth each one of them has acquired today? How many great men and women of history have become aware, since they lived, of the influence their lives have had on world events? None.

Certain practices will help you not only to prepare for that exam, but also to meet your present daily responsibilities more effectively. Such practices will help you also to prepare for what might be called life’s “intermediary exams.” An attitude, for example, of non-attachment, so necessary for attaining final freedom after death, will also be a much surer attitude for attaining success in this world than would eager anticipation of success, and excessive dependence on results.

Here are a few practices I recommend:

“Old age, also lingering illness at any age that bears the possibility of death: these are the best times, for those who have been dilatory in their self-preparation, to start “cramming” for that final exam.”

It may be mentioned here, incidentally, that desires for beautiful and uplifting sensory experiences, such as inspiring music and bucolic earthly scenes, can be fulfilled also in the astral realm. 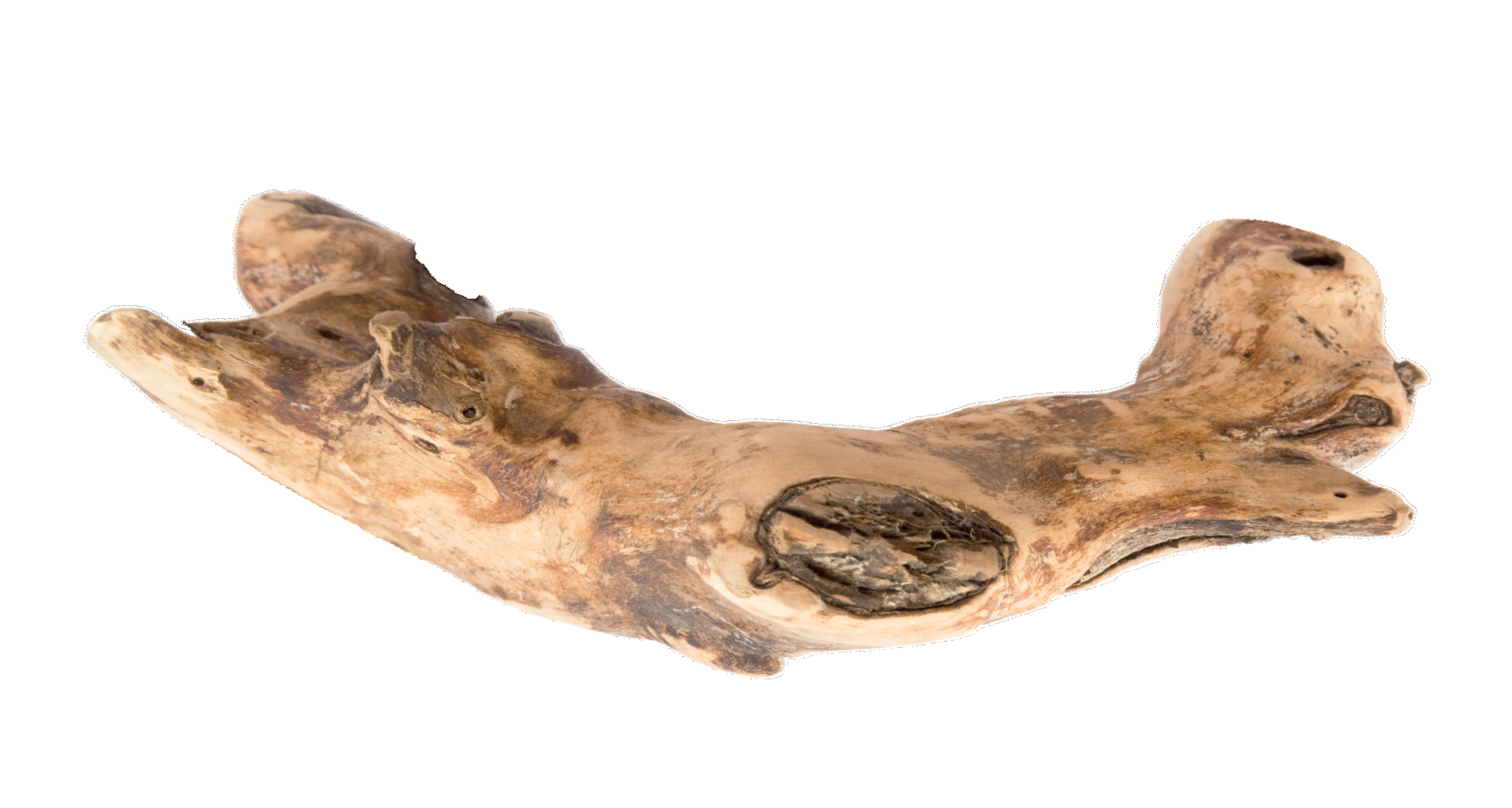 I once read about the near-death experience of an attempted suicide, who (fortunately for her) failed in that attempt. She revived from that experience, but described a very different world from anything like heaven. Until then, she had always enjoyed “rock” music. During her temporary sojourn in the other world, however, she found herself in a place where the predominant vibration resembled that of rock music. She beheld everyone around her steeped in a self-enclosed darkness and misery. Shafts of loving light from above bestirred one soul or another from time to time. Many, however, had been there in that astral dungeon for a very long time—centuries, even, judging from the clothing they wore.

This woman, after her revival, devoted herself to traveling about, warning people no longer to indulge their taste for rock music. Any music that projects a low vibration—not only rock music, but any dance or other music that emphasizes a heavy downbeat, affirms ego-consciousness. Rock ’n’ roll, particularly, vibrates with certain lower astral regions. It is easy to see that indulging the taste for it can suck one down after death to heavily ego-affirming regions.

Enjoyment in the higher, beautiful astral realms also may last for many earth years, even for centuries. It depends on a person’s good karma. When this period of karmic respite ends, however, any latent material desires one has will reawaken in him, and will draw him to be reborn here on earth, or on some other planet in the material universe.

A belief common in some parts of the world is that the soul’s return to earth can be quite haphazard. One may, according to that belief, be reborn in other-than-human forms: as animals, birds, or even insects. (“Don’t for heaven’s sake squash that spider: It may have been your mother!”)

Paramhansa Yogananda, fortunately, declared that the likelihood of coming back as anything other than human is so remote as to be almost discounted, especially by one who is spiritually aware enough to be concerned about this matter. Admittedly, rebirth in a lower form can happen, but it occurs only to those with very heavy materialistic karma. When it does occur, the fall, usually, is only for one lifetime, and involves only a short, not a long step downward in evolution.

Deeper falls are much rarer, and occur only in the case of very hardened sinners. Those who are sufficiently evolved to have lived a heavenly existence before returning to earth are reborn into a good family, whose influence will help to hasten the soul’s upward evolution.

Every return to human life is, however, fraught with woeful uncertainties. The discriminating person, dreading the danger of any further delay, will do everything he can to break out of his earthly fetters now and forever. Indeed, consider just one danger: Even for reincarnated yogis, there is always the possibility of a karmic detour. Consider, moreover, the time one wastes spiritually while passing through infancy, childhood, and adolescence, and afterward perhaps getting enmeshed in further worldly involvements! These alone are major hazards on the course of life! Sooner or later one’s good karma draws him back to the spiritual quest, but how soon? Or how late? We have every incentive to start as early as possible, while still we inhabit these present bodies, to prepare for our “final exam.”

“One may, according to that belief, be reborn in otherthan-human forms: as animals, birds, or even insects.”

Swami Kriyananda is a direct disciple of Paramhansa Yogananda. He has in his lifetime lectured, taught, and written 90 books that have sold over 3 million copies worldwide and have been translated into 30 languages. Swami Kriyananda was recently appointed to the prestigious Club of Budapest joining such luminaries as the Dalai Lama. 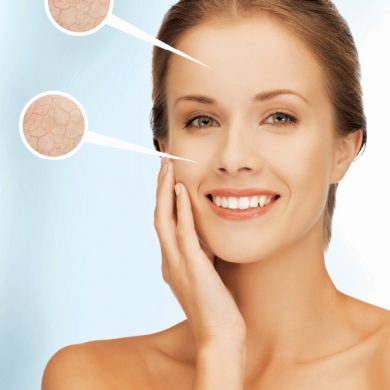