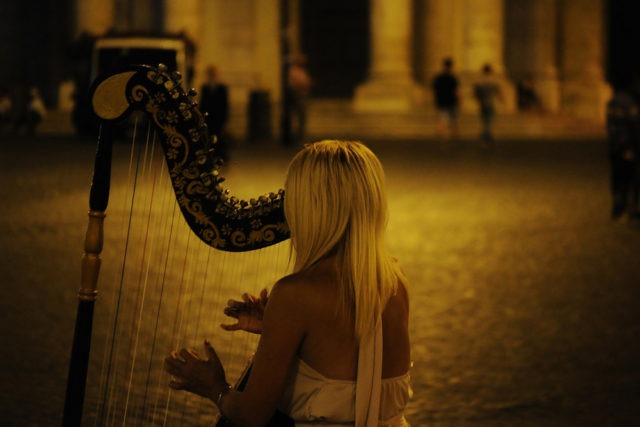 The Power of Sound

Twenty-three years old… against the advice of my screaming inner voice, i am sitting in a dark room, a lodge. While we are supposed to meditate, the air shivers and i hear a note, a single sound, as pure as crystal, and am told, out loud, by the Divine Voice: “This is your note. remember!” Years later, i suddenly decided to add toning – the use of the voice to produce a continuous sound – to the techniques that i would offer in my holistic practice. The results were amazing, although i did not truly know what i was doing…

Since the beginning of time, human beings have utilized their voice for healing and spiritual purposes. Before the Tibetan Om and the Gregorian Chants, there was the soothing voice of the mothers. But it took centuries for the phenomenon of healing produced by music and sound to be understood or even researched. Breakthroughs occurred in the nineteen-sixties. For instance, with the use of simple instruments, hans Jenny, a friend of rudolph Steiner and father of the volume Cymatics, evidenced the impact of vibrating sounds on sand and fluids and the reality of vibrations. as Jenny states it in his book, his experiences and photos demonstrated how a specific tone and frequency produces “its own sonorous figure” and how “masses affected by a tone are naturally forced into the form corresponding to the vibration effect.”

“Sound is a wave that is created by vibrating objects and propagated through a medium (as air) from one location to another” (Physics classroom.com). The human body is condensed energy, and is regulated by energy fields. The brain uses waves and micro tubules that are suspected to be connected with the presence of consciousness within the body. if a sound can produce a pattern on sand, a riddle on water, or alter a cell as now showed in laboratories, toning, the sound waves can undoubtedly impact our functioning. Sounds vibrate the cells, the organs, the brain, reopening, re-organizing the information, the patterns that regulate our moods, our organs, our chakra system (connected to the glandular system) and then induce balance and healing.

Everyone has heard the Tibetan monks. But, how can one start experimenting? although some people feel more comfortable beginning with a group, i believe that intuitive toning is the most effective technique. it just requires some courage and self-confidence. and no one is asking you to start in Carnegie Hall! 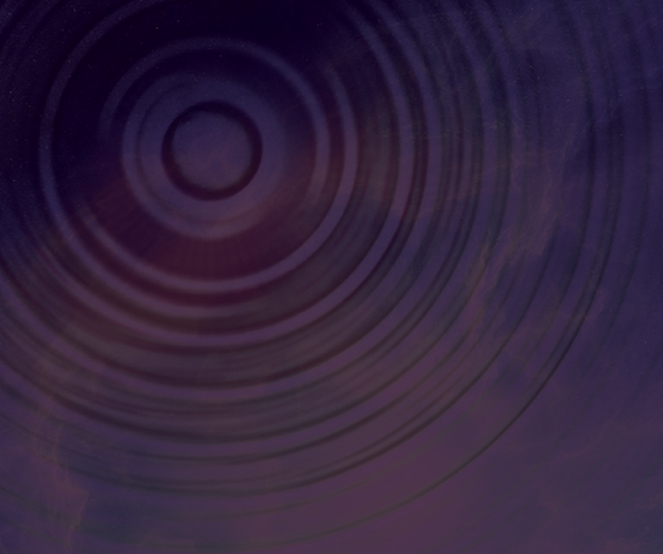 Typically, a self-healing session should include:

Low sounds that will connect you to the earth, the body, the vital force and relief fatigue and depression. Those guttural tones address the bones, the skeleton, the karma and some aspects of stressful response. resonating on the spinal column will trigger spontaneous adjustments.

In the advent of pain, just focus on the related area and start vibrating it with your voice, eventually with the lips closed. it is always easier to start with mmmmm. in order to amplify the results, especially on the skeleton, it is recommended to sing standing, and allow the body to move itself in various positions. let go of the mind and slowly follow the dance of your body, using it as a harp.

High pitch sounds using the vowel “eee” remove interference and clear the energy field. a high pitch sound mixing the “o” and “u/oou” can instantly realign one to the soul and the higher Self. This is the fastest way to reach an immediate and deep meditative state and re-set all functions. overtones, consisting of a series or resonant frequencies of the same tone, trigger a synergic response of several parts of the body, such as the connection between glands and thus the chakras/energy centers.

In the book Entanglement, the physicist Massimo Teodorani delivers a powerful insight. according to the latest discoveries, “the DNA would be similar to the holographic projector of an acoustic and electromagnetic set of information containing the blueprint of a bio-hologram.” The human genetic codes would in fact originate and be stored out of the body. Meditation and sound would then connect the spiritual seeker to this external source of information, consciousness.

It is then time to remind ourselves that “in the beginning was the word.” if our universe and our body/soul were created through sound, toning can only be the best and most powerful healing and aligning tool. it is also the most effective path to the heart of the creator-god and within. Be blessed.

Michael El Nour, Avatar, Embodiment of the Archangel Michael, is an international spiritual leader and the author of six books and numerous articles. Although more focused on service to Spirit and the Earth, Michael is also a Holistic practitioner, DHM, ND and Acupuncturist. www.archangel-michael.us 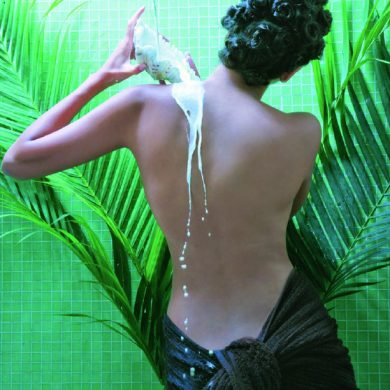 Quan – The Miracle of Water
X