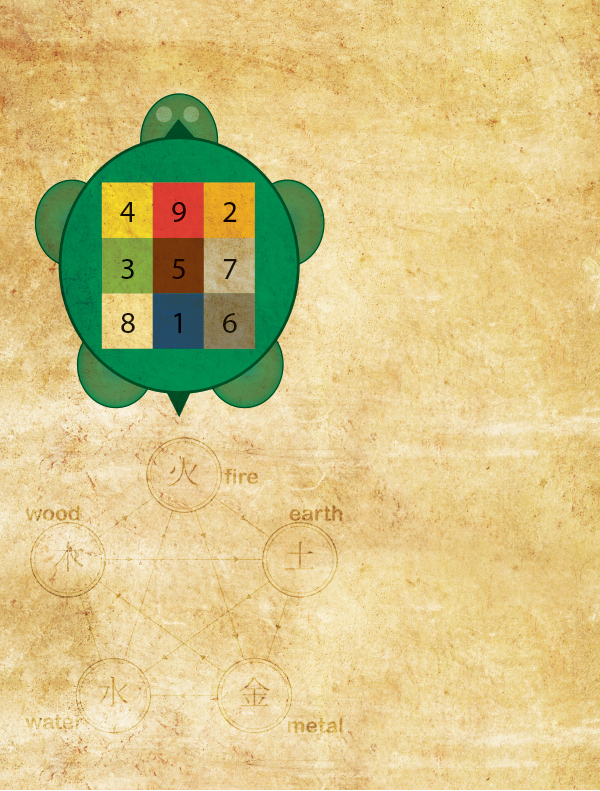 For every person, four directions are auspicious and the other four are inauspicious, since every person’s biological and chemical cycles are determined according to his birth and remain unchanged till his death.

The legend goes that one of the great emperors of China once found a tortoise shell during a flood of the river Lo. This was a highly auspicious omen as the people in those times believed that God lived inside tortoise and turtle shells. This particular tortoise shell had extraordinary markings – it contained a perfect, three-by-three square on its back. This square is known as the Lo Shu grid. This square was remarkable because every horizontal, vertical, and diagonal row added up to fifteen. Fifteen is the number of days between the new moon and the full moon. The number five was highly regarded in ancient China and this magic square contained a five in the central position.

By minutely analyzing the grid we can understand that each number represents a particular direction, a specific element, a relation-significator, and denotes the various life aspirations as follows: 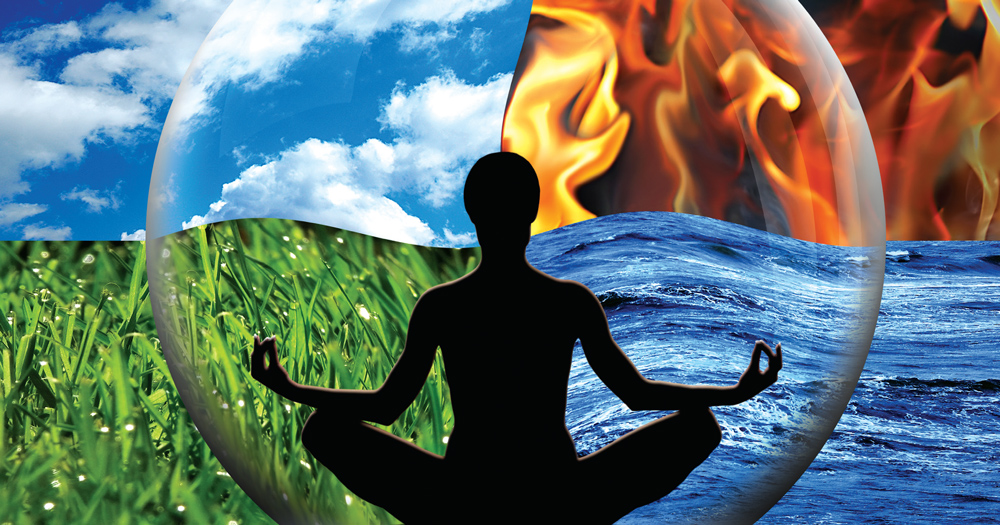 In other words, the top row can be regarded as the Mental plane. It encompasses thinking, creating, imagining and analyzing.

The middle row is called the Emotional plane. This plane includes spirituality, intuition, feelings and emotions.

The bottom row is called the Practical plane. This encompasses physical labor, creativity, and the ability to be practical in everyday life. To use the head-legs analogy again, the feet are firmly placed on the ground in the Practical Plane.

Similarly, the vertical rows are also interpreted as follows:

The first of these vertical rows (numbers 4, 3 and 8) is the Thought plane. This reveals the person’s ability to come up with ideas, create things and carry them through to fruition.

The middle vertical row (numbers 9, 5 and 1) is the Will plane. This gives determination and persistence to succeed.

The final vertical row (numbers 2, 7 and 6) is the Action plane. This shows the person’s ability to put his thoughts into action.

The three vertical rows make a natural progression. First of all, the person has to come up with an idea (Thought plane). He (or she) has to have determination and persistence (Will plane), otherwise the idea will never be acted upon. The planning is done at this stage. Finally, the person needs to be able to put the idea and the determination into action (Action plane).

We can better understand the use of this grid through an example.

For instance, let’s take up the case of a person whose date of birth is 12.07.1965 and write out his numbers in the Lo Shu grid and analyze it.

By analyzing the birth date of this person, we find that 8, which is a symbol of the earth element and the direction of the Northeast, and the numbers 3 and 4 are absent from his grid. These numbers symbolize the elements of wood and growth respectively, as well as the two directions of East and Southeast. 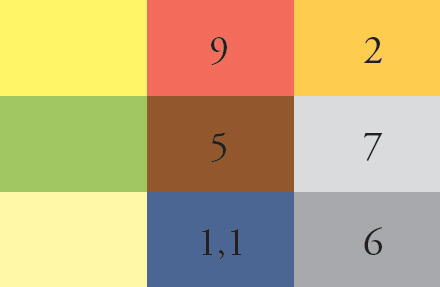 The absence of these numbers shows that this person is very unsystematic and he works on new plans every day without focusing on a long-term plan. Due to the absence of numbers 3, 4 and 8 in his grid, this person hesitates to demand his rights and there are likely to be problems in the Northeast, East and Southeast directions.

To do away with these problems, he should wear crystals or put a crystal lotus in the Northeast zone of his room. Carrying a Swarovski pen with numerous tiny crystals in it is also a very effective remedy to boost confidence. Also, in the East direction, he should put up a green bulb and in the Southeast, he should keep a green plant which symbolizes the wood element and makes up for its absence in his chart.

Check out the given table showing all the numbers, their directions, their elements and the solutions in case a number is absent from your Lo Shu grid. With the help of this table, you can find your problem areas and their directions and learn how to deal with them. 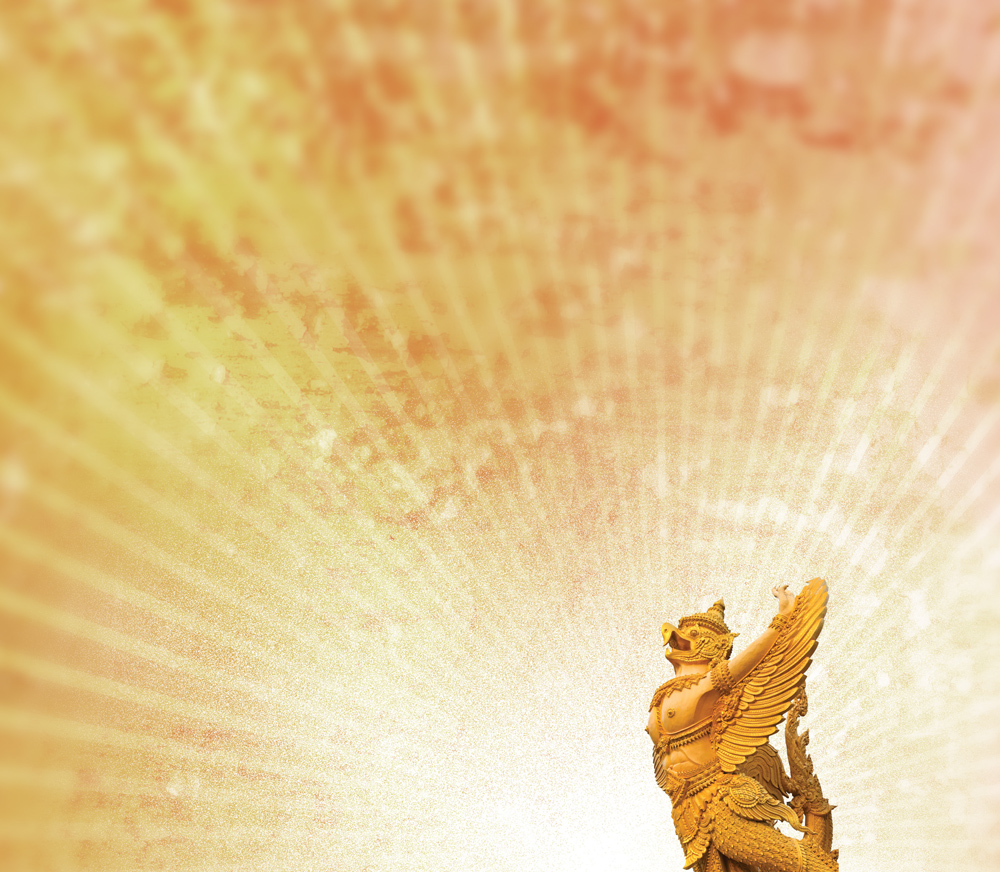 Luminary in many fields, Gopal Sharma, is a world renowned astrologer and Vaastu/Feng Shui expert. He is also an eminent consultant to a number of large industrial/business houses across the globe. His illustrious students and clientele include Hellmann Germany, Birlas, Thapars, Jindals, Suryas, Choice Group USA, Piramal Group, Marriott Hotel USA, Ansal Group of Companies, Patanjali Yogpeeth along with many leading banks. Moreover, he has to his credit 42 books including many bestsellers in Hindi, English and Greek. 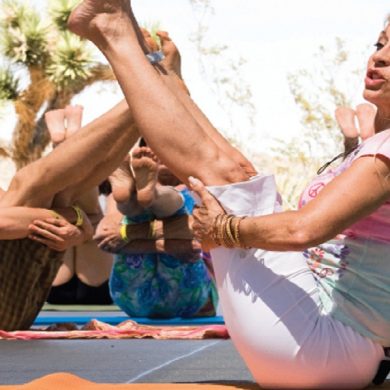