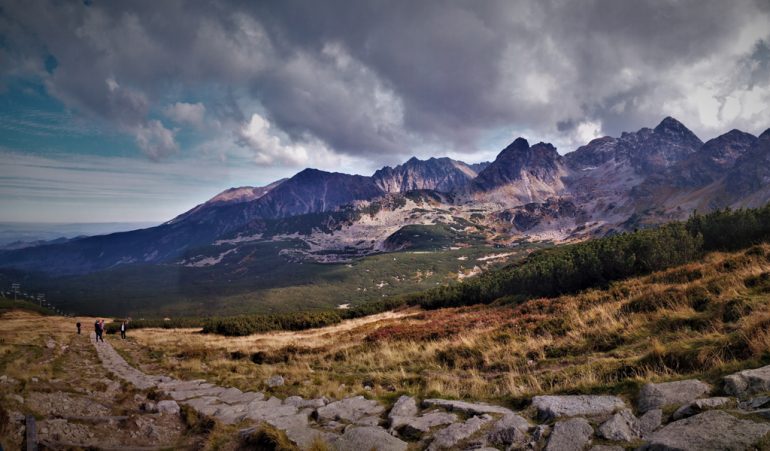 A Brave New World, and How to Get There

These answers have practical outcomes, which is why we have cathedrals, space programs, and monasteries. But what if none of the three time-honored answers works anymore? That’s the general situation most modern people find themselves in, and so they retain a diluted loyalty to old answers in the absence of a better one. For example, most Americans do not believe the creation story in the Book of Genesis, but neither do they completely believe Darwinism, telling pollsters that in some undefined way God enters into evolution despite the view among evolutionary scientists that Darwin’s theory is completely valid.

The third option, retreating from the world, is actually the one most of us have chosen more or less automatically. We lament the state of the world but spend every day occupied with our personal affairs. If you do nothing to improve the world, you are for all intents and purposes reliant on your own thoughts and actions. A higher authority or proven worldview is irrelevant.

What we need to realize is that a refusal to have a higher vision of life is self-defeating and will do little but let the troubled world go its own way. Shrugging your shoulders and retreating is an attitude that builds no cathedrals or space programs. It represents stasis instead of evolution. I am a great believer in evolution myself, and here’s why.

This ability is the key to a brave new world. We need to adopt a higher vision that places human consciousness at the core. Recently there was a fascinating article proposing a new theory of time. According to this new theory, every aspect of time—past, present, and future—exists simultaneously. A map of cosmic time would give equal weight to every kind of time, embracing them all without preferring any single one. This seemingly bizarre viewpoint actually builds upon Einstein’s similar view, expressed in one of his more famous quotes:

“The distinction between past, present and future is only a stubbornly persistent illusion.”

Every previous worldview has given rise to a story or narrative that people shape their lives around. The religious story in the West was about getting to Heaven and avoiding Hell. The scientific story is about constant material progress. But consciousness has no story. If you are free to time-travel in consciousness, you can pick which direction you want to go in. The same is true in all things. If you are not tied to any story, you can choose your experience, give it meaning, and decide on how to follow your bliss.

A brave new world will not emerge by worrying over the troubled world. Anxiety isn’t creative. Only creative intelligence is creative, and that intelligence is innate in all of us. You do not even need to abide by the story you apply to your body, to aging or death. In the perfect equanimity of consciousness, direct experience is the foundation of a new world because each person will feel new.

This isn’t a dream. If you stand back to see time in its wholeness, according to the new theory, all time is simultaneous. There is only a field of time with free choice about the vectors an event travels along. What saves this notion from total disorder, with time whizzing back and forth like leaves in the wind, is the stability of consciousness. We live in a cosmos that contains form, structure, evolution, organization, and infinite correlation across billions of light years. The tremble of an electron is registered everywhere.

It is no accident that human life is also organized and structured, or that the trillions of cells in our bodies are correlated with one another. Wholeness rules. The parts that seem to move randomly fit into perfectly organized structures. Without physics, there would be no name for atoms, molecules, quarks, quasars, etc. By naming these phenomena, we lasso them into the human world and give them reality. But there is no necessity to name consciousness itself. Consciousness simply is. It defines wholeness in the only valid way wholeness can ever be.

I’ll write more about the brave new world, because people today feel increasingly powerless, desperate, helpless, and hopeless about the troubled world. The message that needs to be sent everywhere is that the world isn’t our boss. We created the human world, and our creative intelligence can never desert us. If truth exists with a capital T, it resides in consciousness and nowhere else. 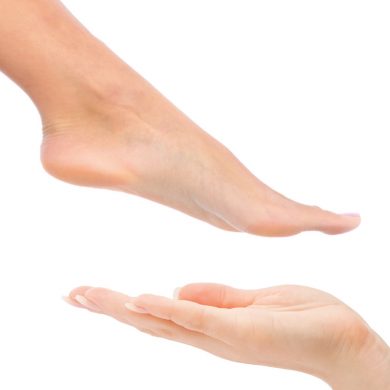 Reflexology: Healing at the Feet
X