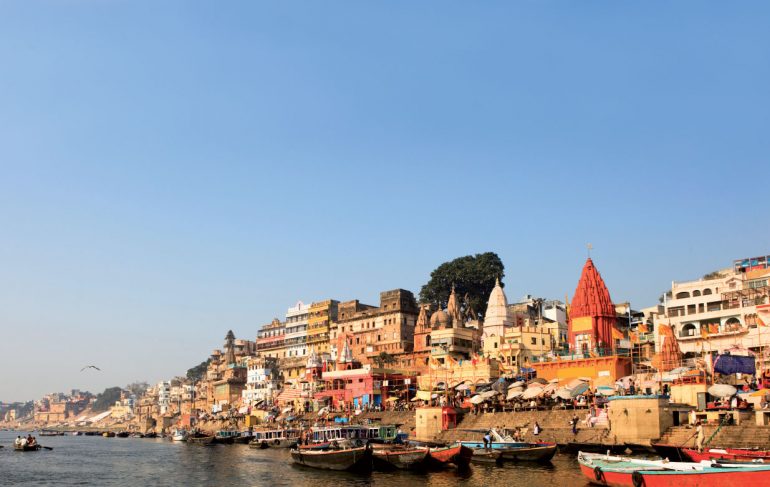 India: Let it inside You 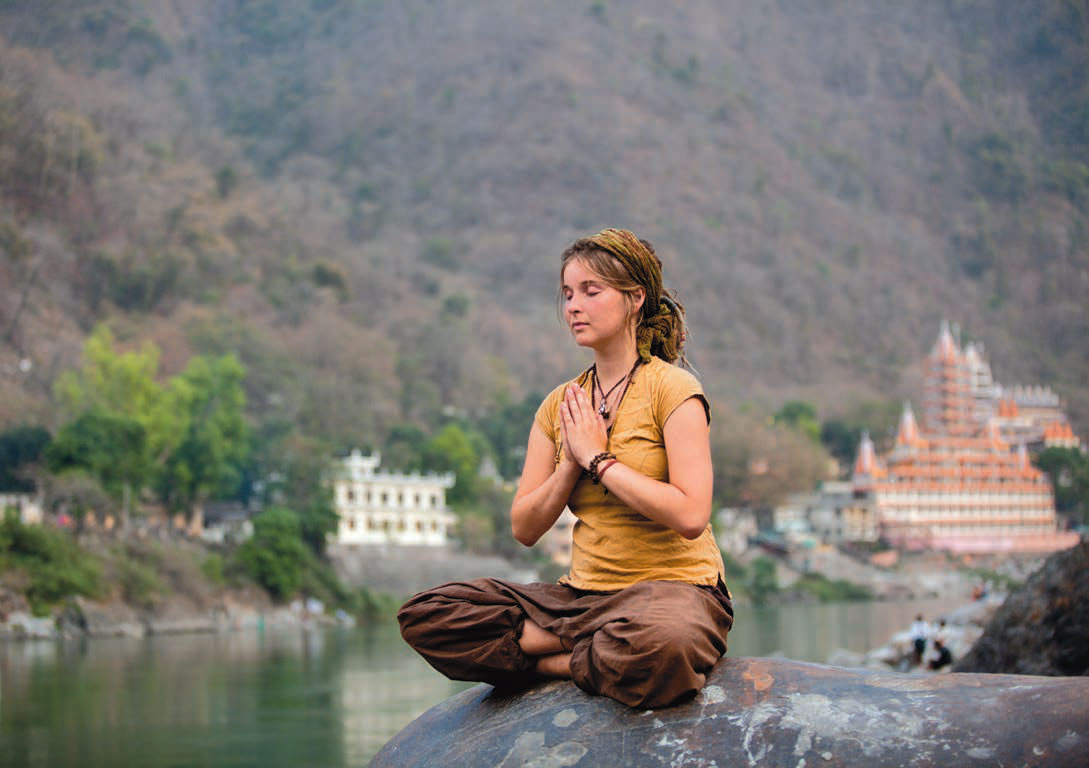 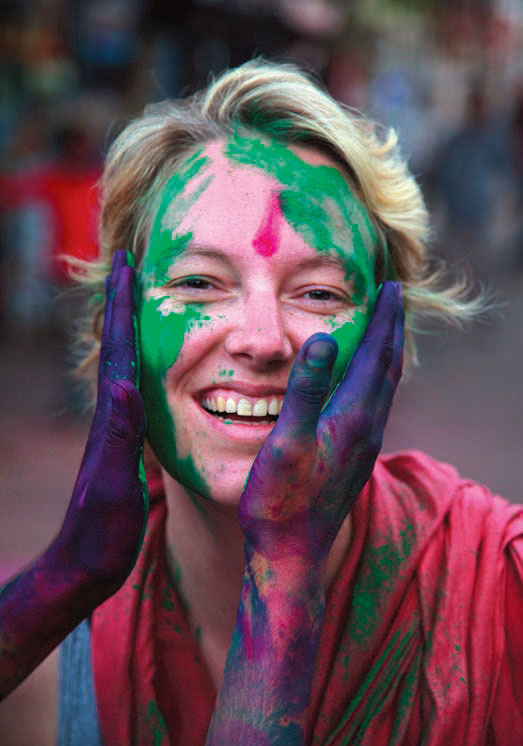 Sadhvi Bhagwati Saraswati was raised in a traditional, upper class, American family in Hollywood, California and graduated from Stanford University. She left America in 1996 to live permanently at Parmarth Niketan Ashram, on the holy banks of the Ganges river in Rishikesh, India. She has been serving the poor and needy of India since then. She took official Sanyas diksha (vows of renunciation) in June 2000, from her guru His Holiness Swami Chidanand Saraswatiji Maharaj, marking her pledge to a life of service, renunciation, purity and devotion. Sadhvi Bhagwati teaches meditation to seekers from every corner of the globe who travel to the Himalayas to learn the divine practice. Her talks blend the knowledge and logic of the West with the insights, spirituality and wisdom of the East. She also has a Ph.D. in Psychology. www.parmarth.com 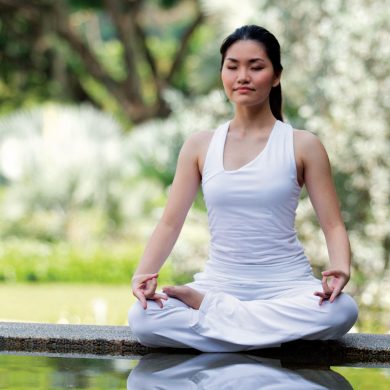